Sign language is a naturally occurring language which develops as a result of the need to communicate among members of deaf communities. Sign language is produced using the hand, face, head and upper torso and is processed by the eyes.

“Always remain positive and relaxed when communicating with the Deaf. Show that you care – your attitude can build confidence.” Sign language is not universal or international as many people incorrectly believe. Sign languages are living languages made by real people – the deaf – making them dynamic, constantly changing and developing, like any natural human language which is capable of developing new vocabulary when needed.

Fingerspelling is used to spell names of people (especially in introductions), names of places and concepts and / or words that one may not know have signs for or one has forgotten. Fingerspelling is not sign language. It is a technique used to represent the written English word in space at that moment.

Facial expressions in sign language are very important because they express the grammar. They are referred to as non-manual grammatical markers, non-manual behaviours and or non-manual signals.

NB: If you change the facial expression, you could convey an entirely different message.

In the production of a sign, there are four important aspects that need to be mentioned. These are hand forms, locations, movement and orientation.

Sign language is neither universal nor international. Each country’s deaf community develops its own sign language despite some similarities of grammatical features that are shared by all known signed language of the world. Different sign languages may have hand forms which, in some instances, may have hand forms which, in some instances, may be culturally unacceptable in other sign languages. Signed exact spoken languages, that is, making a sign for each word in a spoken language e.g., English, Zulu, Xhosa are not sign language. There are merely forms of a communication because they do not follow the grammatical rules of either spoken or signed language.

WHO SHOULD KNOW AND USE SASL? 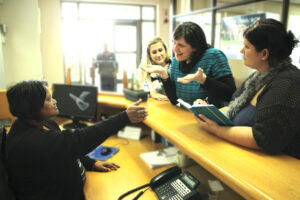 In the past, sign language was not accepted in schools of the deaf by society in general as well as within the immediate family. This meant that deaf children did not see anybody use sign language until they went to school, if at all. Now that SASL has been included in the new South Africa Constitution and accepted as the official language instruction in the education of deaf learner, early identification and intervention of deaf children are very important. When a deaf child is identified (as early as possible) the following people should learn and use SASL when communicating with the child:

MYTH South African Sign Language is not a language in its own right.

“As long as we have deaf people on earth, we will have signs… the noblest gift God has given to deaf people.”– George Veditz 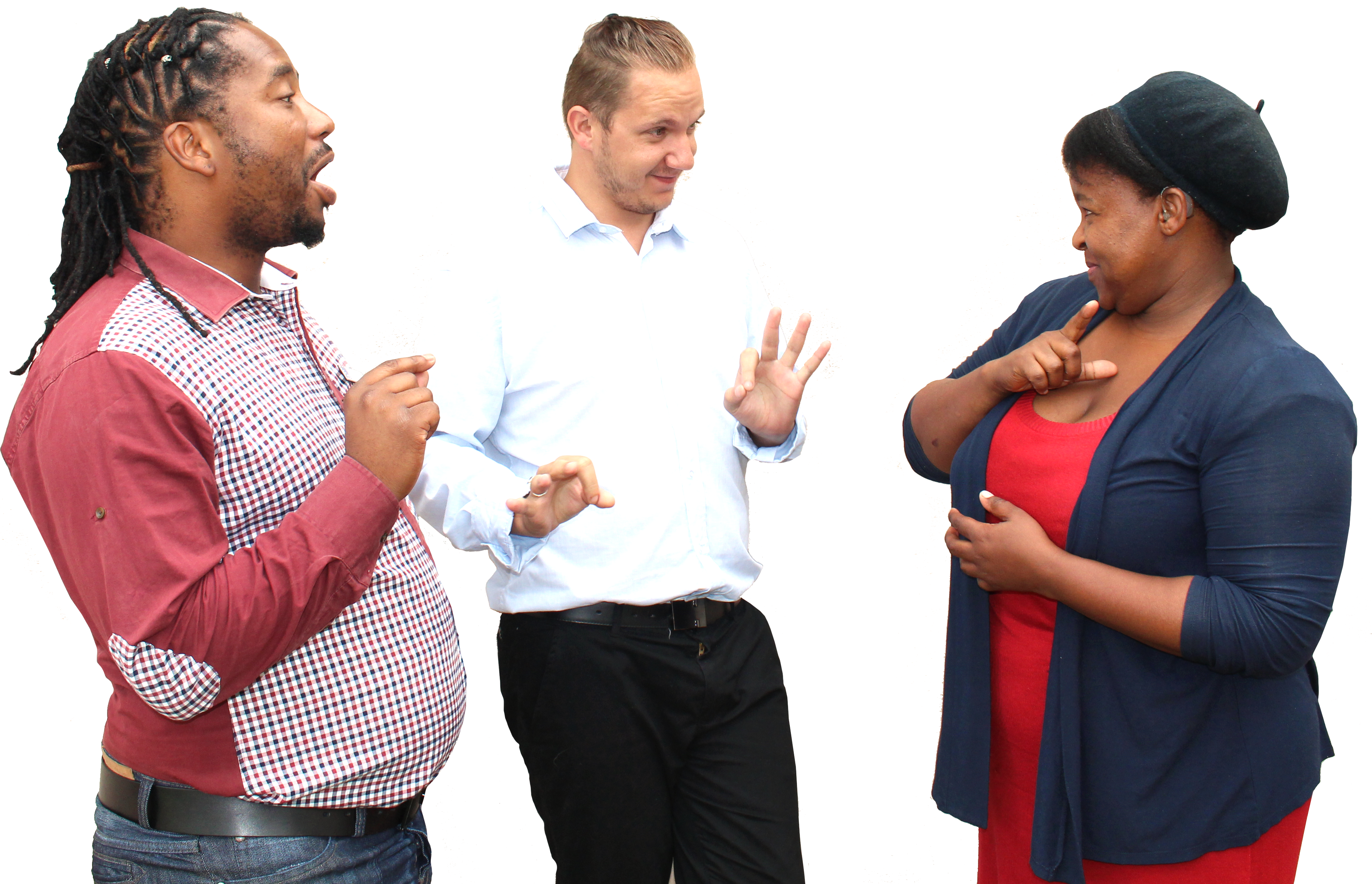 We're so glad
to have you here!

We have segmented this website so that the experience is tailor-made just for you.

If you are deaf, or have hearing loss, please follow the yellow buttons (you'll notice the menu bar at the top of the page will turn yellow) - we will be uploading SASL videos for each page soon!

We hope you enjoy our new online space as much as we have enjoyed creating it.

To donate to NID, please use the button below. We really appreciate your support! 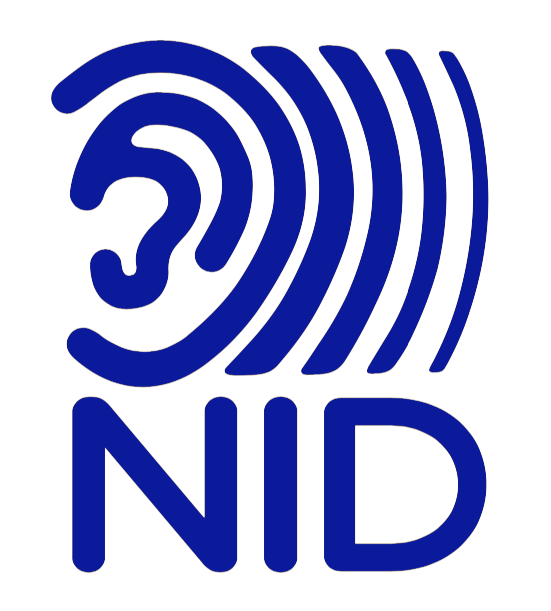